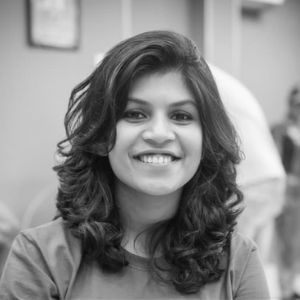 When the Supreme Court of India upheld the constitutionality of the death penalty in Bachan Singh v. State of Punjab in 1980, it also laid down a sentencing framework for subsequent sentencing courts. This article argues that it is not within the mandate of sentencing judges to invoke penological theories as separate sentencing factors in individual cases when deciding between life imprisonment and the death sentence.